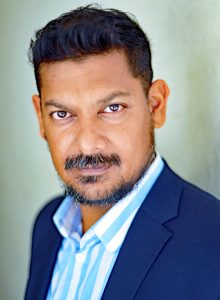 Tridib is a serial entrepreneur who has founded and  been part of several successful ventures in education, aviation and insurance.

In 2011 while on sabbatical in Hawaii, he was introduced to Bitcoin when he had an epiphany that Bitcoin and cryptocurrencies were the future of finance.

Subsequently, he got deeper into Blockchain technology and worked with leading blockchain foundations and protocol development like Bancor, Ethereum, among others within their think tanks to develop and propagate Central Banking Digital Currency.

His organization Sovereign Union (which was founded in 2018) was the pioneer in terms of being the first company to educate governments of the pacific nations about using blockchain technology for a sovereign economy.

Tridib is a widely acclaimed speaker in the field of blockchain and he works to build independent financial systems to bring economic sovereignty to nations and tribes with UNDRIP (United Nation Directorate of Indigenous People). 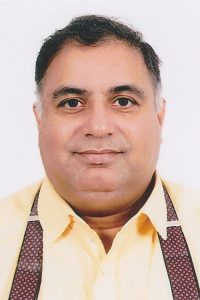 Sourav loves anything that is new and creative and has to do with Computers, Technology or Business. Because of this, he is still undecided whether art or technology suits him better and he continues to pursue both. He started with pursuing for a Masters in Design Computing at the University of Sydney, Australia and went on to complete a Doctor of Engineering in Mechanical Engineering (Control Engineering) from Tokyo Metropolitan University, Japan, in March of 1996. 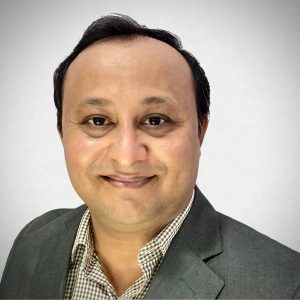 Colin is an astute and passionate mathematician, musician and educationist. He is the co-founder of in2infinity, an organization that aims to weave together concepts of science, mathematics, metaphysics and learning.

Colin is a life long musician, workshop facilitator, and has been practicing aspects of the Quadrivium since 2006.

In 2000, he set up his own company teaching digital music techniques to children, that was specialized in the field of disabilities. Through this work, he became involved in numerous projects that demonstrated how music improved the memory and learning capabilities, break down emotional barriers and preconception between different ethnic groups.

In 2011, he met Tanya Moore who had been exploring Accelerated Learning techniques. Together, they formulated a Spanish course that covered ½ of a GCSE in only 2 days.

Colin has traveled extensively, particularly through India and South East Asia, where he has conversed with a large variety of spiritually minded people, particularly on the subject of Buddhism and Hinduism. His entry into the world of Metaphysics began when he became interested in creating alternative energy generation, based on Vedic mathematics of vortexes.

He has contributed considerably to the work of William Williams in the sphere of light, sound, and various numerical and mathematical concepts.

At Musiverse, his role as technical architect and project manager is about ensuring that the platform and technical aspects of the project are running smoothly and delivering a good experience to it’s customers and investors. 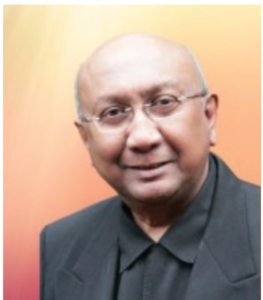 For over three decades, international giants like AT&T, BP, Kraft, Philips, CISCO, GE, and many others have depended on Kushal’s talent to create lucid explanations of their complex technologies and processes on a wide variety of subjects and audience. Organizations such as International Telecom Union, Center for Development of Telematics (CDOT), Telecom Corporation of India Ltd. (TCIL), Government of West Bengal (WEBEL) have used Kushal’s expertise to explain and teach digital communications technology to millions of students and professionals world wide. Kushal designed and built India’s first Digital Multimedia Institute to train hundreds and thousands of students in India. Kushal has published dozens of technical training tools and publications on various technology topics including digital communications for colleges all over the world.

Solomon was involved in the early days as a developer at facebook and subsequently turned angel investor and crypto trader.